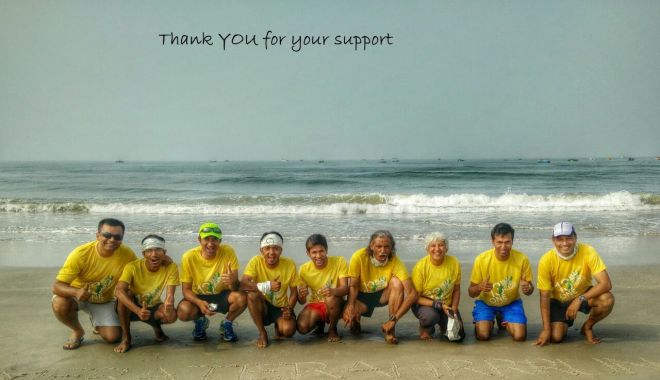 Volunteer-managed, self-sponsored, city expenses sponsored by individuals/ running-clubs/NGOs/travel-agencies, this non-commercial event, connected with the running community across the North and Western states of India as no run has done before and inspired many never-been and novice runners to run.